March hasn't been the pleasantest of months this year, but at least it is leaving us like a lamb. 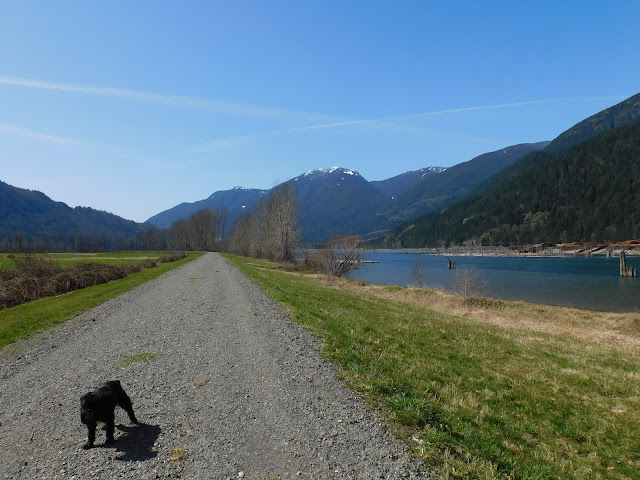 the grasses are greening up but surprisingly, 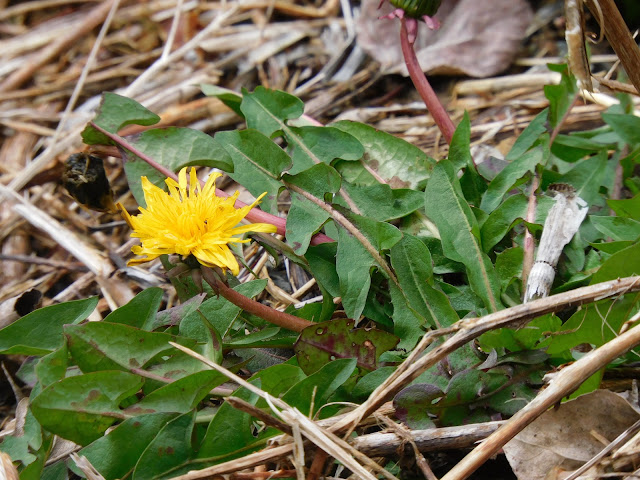 it is still hard to even find a Dandelion actually in flower.  Perhaps one of the causes is the fact that March was much cooler than normal....no snow or anything, just day after day of grey, chilly temperatures.

So where do we stand bird wise?  Well, one two words were going through my mind as we walked today searching and listening for any signs of birds..... 'Silent Spring' because it has just been so eerily quiet!

Yes, Tree Swallows are here, but the most seen at any one time, is 5....when normally, by now there would be many more....one wonders if the deaths by starvation of hundreds of thousands of migrating birds that was reported in the southern states last fall is now showing with these lower numbers - or if it is just the cold weather delaying their return.

Another concern are the Rufous Hummingbirds....because this is the first March ever, when I haven't seen a single Rufous!  Again, hopefully it is the cooler weather, although even non birders have questioned the lack of Rufous Hummingbirds the last few years. 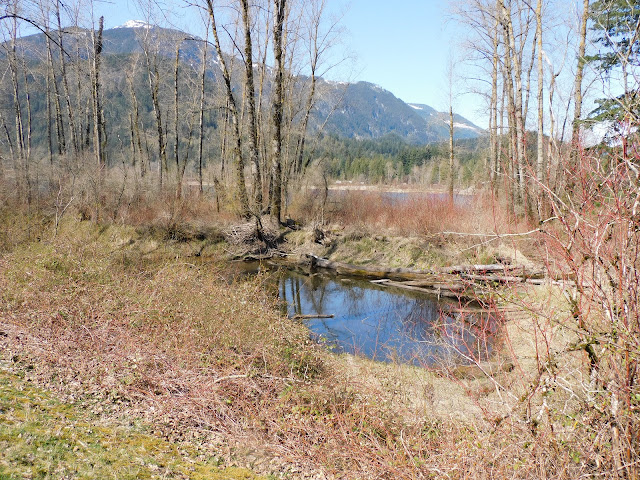 on a positive note we are seeing... 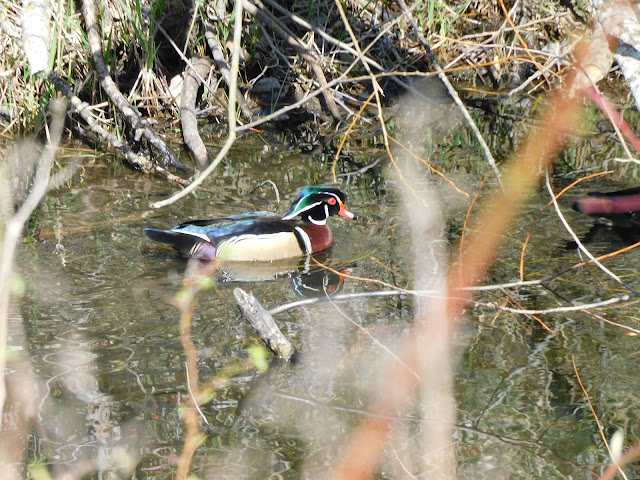 Wood Ducks....today there were two pair, as well as pair of Hooded Merganser and a pair of Mallard, in this quiet backwater area. 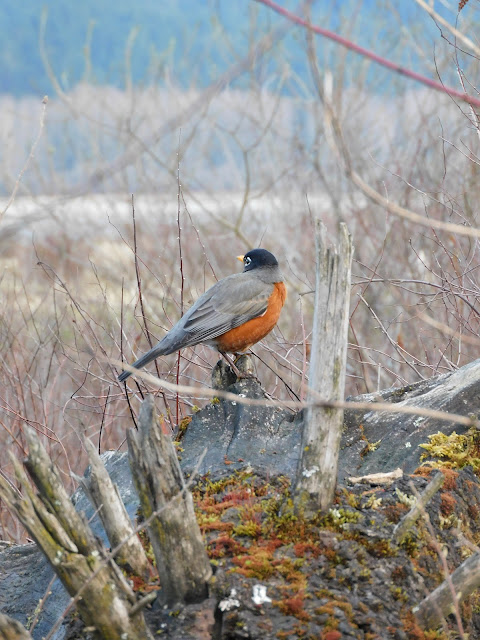 and American Robins seem to be back in normal numbers, so lets hope March was just a blip and April will be more normal.
Posted by Kathy at 7:51 PM