Getting busy out there

Well it took a while but things are starting to get busy! 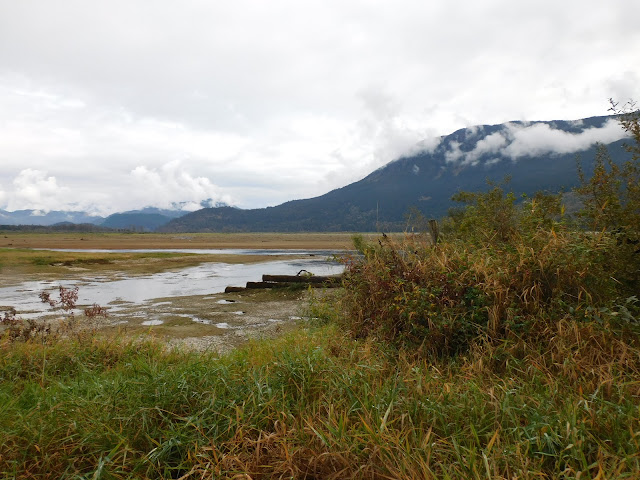 we finally got some rain which cleared out the smoke that had settled over the area but has done little to raise water levels... 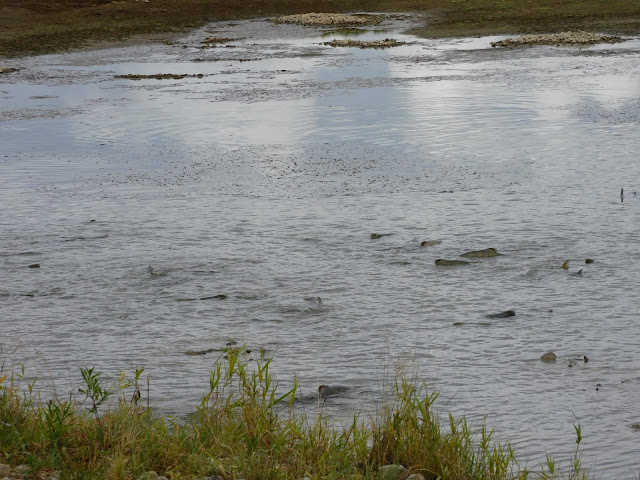 despite that, the Chum Salmon are arriving and managing to spawn. 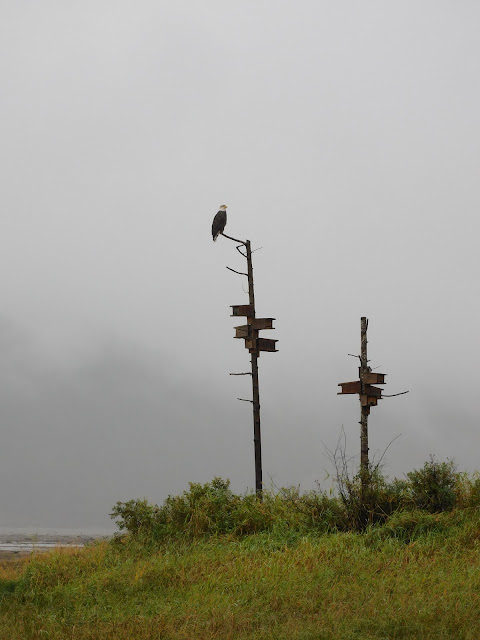 and with the arrival of the salmon, the Bald Eagles are showing up as well. 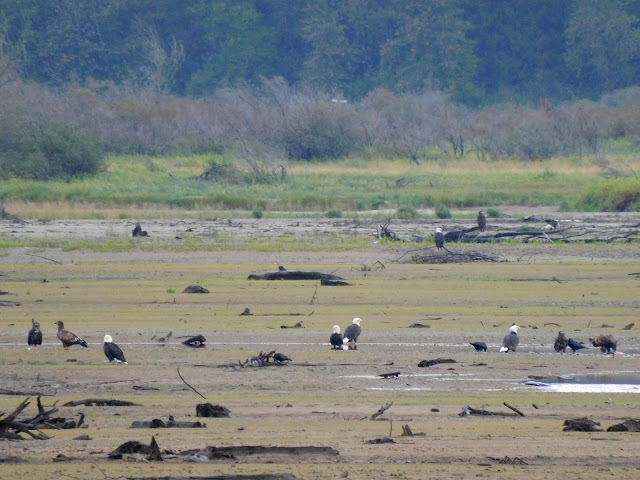 this was out on the flats yesterday morning... 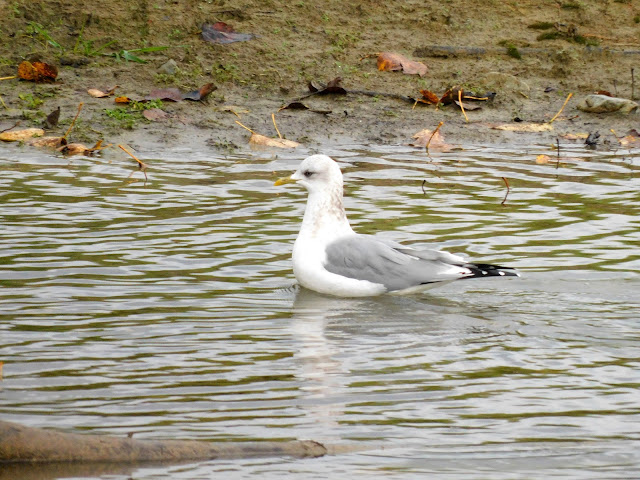 and in close, lots of gulls are showing up, especially these Short-bill Gulls with dive in among the spawning salmon after the eggs. 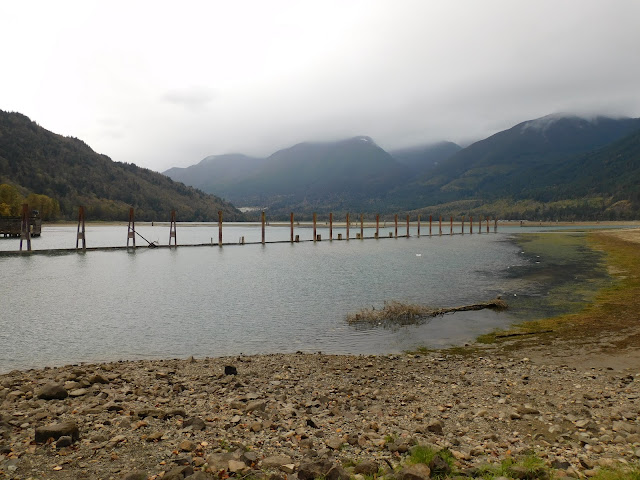 over at Harrison Bay, we've never seen the water levels quite this low, 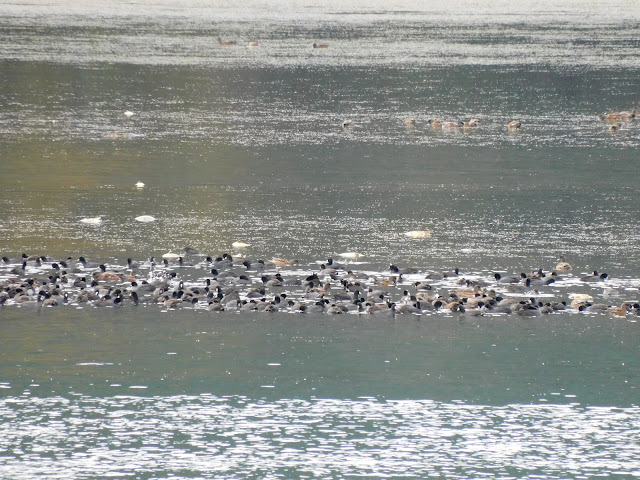 but way out there, on what water there is, lots and lots of American Coots and American Wigeon Mallards out there as well. 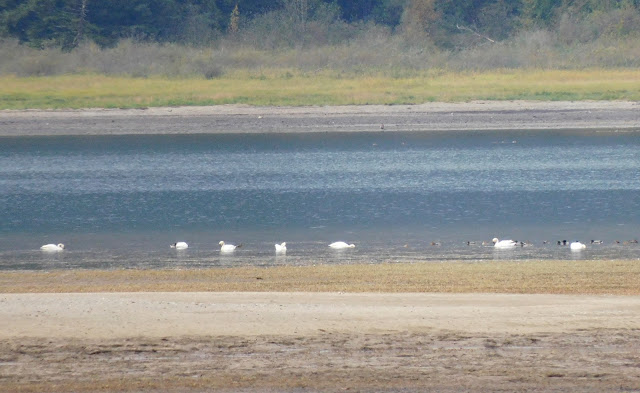 and.....the first swans of the season! 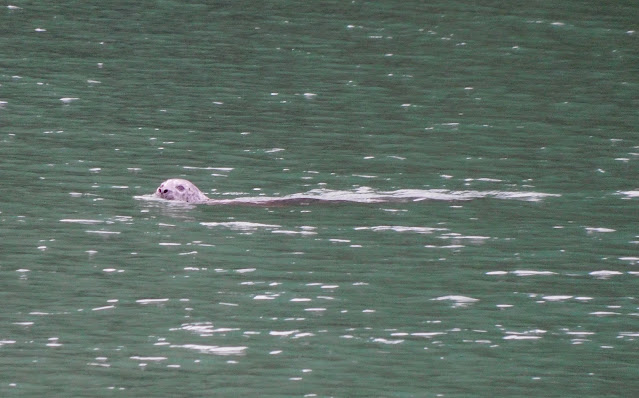 not just birds on the river either, we've been seeing quite a few Harbour Seals. 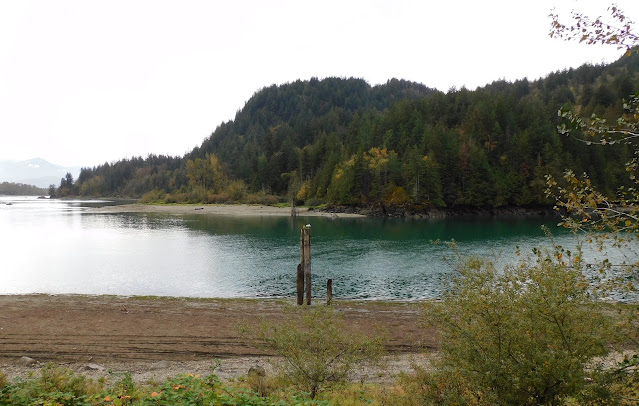 hopefully some of the rain forecast for the next week or so will raise these water levels.